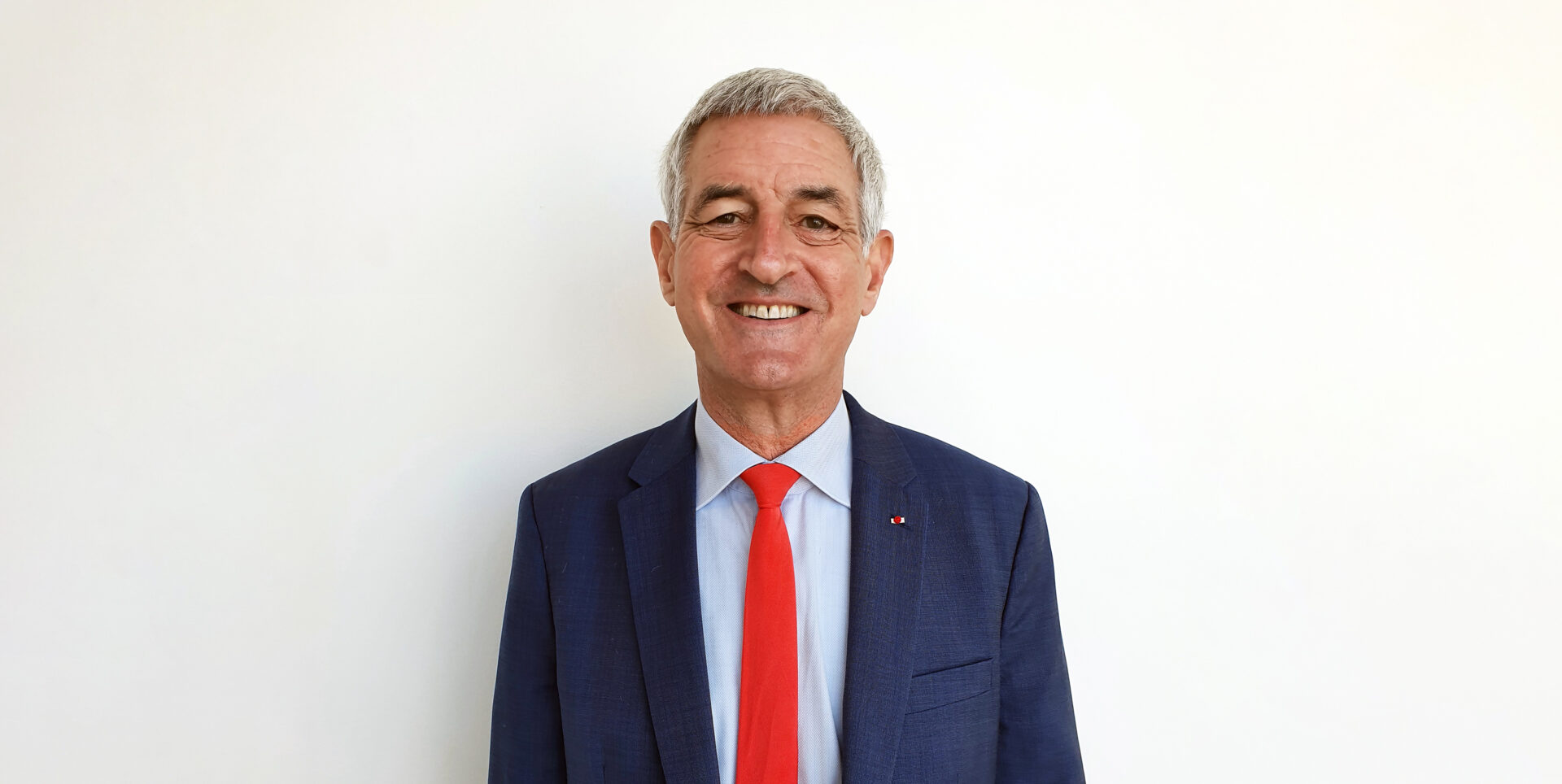 Having served more than 40 years in the French Navy, Charles-Henri is a senior executive, expert in human relations management in complex environments, in crisis management, and in organization. He helps leaders, with a particular focus on interpersonal skills, the balance between authority and benevolence, cohesion and meaning.

As an admiral, he directed the 2400 firefighters of Marseille for 5 years, a position with strong operational responsibilities in the political and administrative complexity of the second largest city in France.

He has also held several other admirals' posts, at the Armed Forces General Staff to prepare the armies of the future and the military programming laws, and as director of the Toulon fleet support service, in charge of the maintenance of the Charles de Gaulle aircraft carrier, 6 nuclear submarines and 60 other ships.

He spent more than 14 years on board various warships, notably as "chief engineer" of frigates and the helicopter carrier Jeanne d'Arc.

We use cookies to provide you with the best experience and to optimize our website and services. By clicking on "Accept All", you consent to the use of these cookies.For more information, see our "Cookie Policy" page.